One of Denton’s top community volunteers, Jackie Jackson, is the executive director for the Denton Public School Foundation.

Mrs. Jackson has been actively involved in the community and especially with Denton’s public schools for more than two decades.

As executive director, Mrs. Jackson will be in charge of developing, implementing and overseeing all fund-raising activities for the foundation. She will also guide the foundation’s many volunteers and committees.

Mrs. Jackson served as the chair for the foundation’s annual Groundhog Gala for nine years, and has also served as the vice president for the community relations committee.

Among her extensive community involvement, she has been president of numerous school PTAs and president of the Denton ISD PTA Council. She served as the chair of the district’s Volunteer Advisory Board for six years. Under her leadership, the number of hours volunteers donated to the district increased from 280,000 to almost 360,000.

She was founder and chair of STAR at Strickland Middle and chair of Renaissance program when it was first initiated at Ryan High.

Mrs. Jackson co-chaired the 2007 Citizens Bond Committee, which oversaw the passage of $282 million in bonds for the local district. She currently serves on the Denton ISD’s Bond Progress Committee and on the School Health Advisory Committee.

Other community activities include serving as president of the Denton Benefit League in 2011-12, past president of Denton County Medical Society Alliance, charter member of The Arts Guild and president of the Kensington Estates Homeowners Association Board.

Mrs. Jackson is a licensed social worker and received her bachelor’s of arts with honors from the University of Texas at El Paso. She has been a social worker for the State of Texas in Houston and for Cook Children’s Community Clinic in Denton. 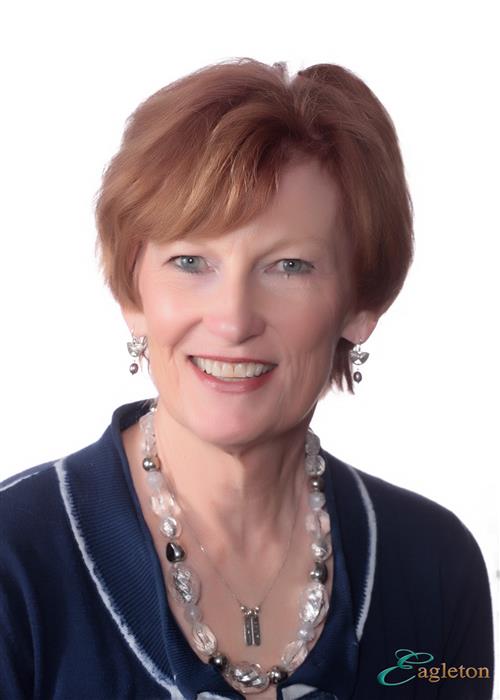